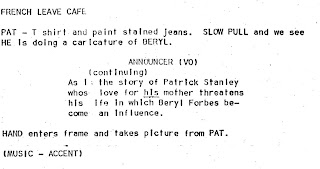 The Vignettes feature once again in our archives as we bring you an excerpt of the voiceover describing Patrick Stanley, better known to Strange Paradise viewers as Tim Stanton. While Patrick's profession remained the same, his name was changed as well as the plot concerning his involvement with Beryl Forbes - the original character of a voodoo priestess who eventually evolved into the character of Vangie Abbott. 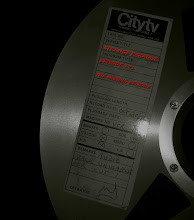